Trader Club, The Youth and Academy

After the successful insights gathering conducted in Botshabelo and Thaba’Nchu from 2010, a Roadshow was out together aimed at building a ROOTS TRADER CLUB. The roadshow toured all around the area, talking to people about growing their businesses – understanding the market, working out costs of material, labour and potential profit. It encouraged people to join the club, and begin to support one another as traders.

An initial membership of 700 members committed themselves to sharing skills, using each other’s services and continually striving to learn better business practices and grow their businesses.

On August 1st, the Windmill Lodge saw the official launch of the ROOTS TRADER CLUB to the community and press and 18 members were ceremoniously handed loans by the Thabo Community Action Trust. These loans of varying amounts take the form of an Isikhwama purse. The members will all monitor each other’s paying back of the loans so as to fill up the purse again for next year’s recipients! The future looks brighter and brighter!

The club has elected a committee to oversee its needs. It meets regularly, shares progress in each business and gives advice and support.

Now the time has arrived for the ROOTS TRADER CLUB to split into two and become the RTC BOTSHABELO and the new RTC THABA’NCHU.

Both clubs are growing daily. If anyone is interested in joining either club, please contact Rebaone on 084 331 7855. 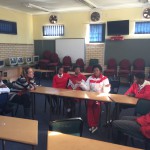 Constantly investigating how the youth percieve their future. 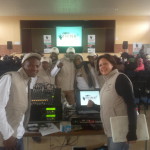 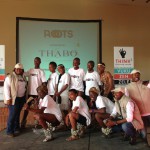 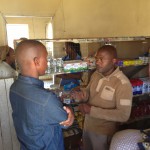 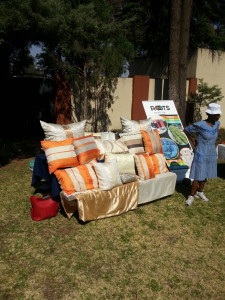 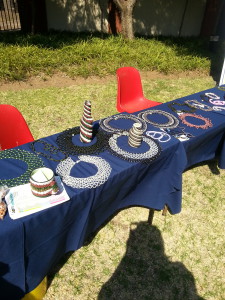 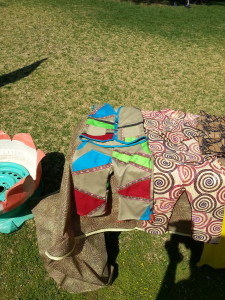 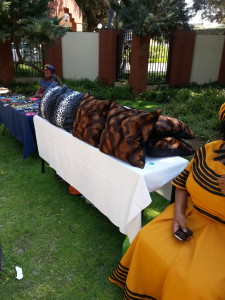 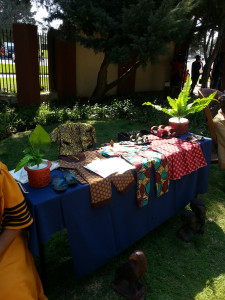